Which Religion is for You? Handy-dandy Flow Chart. 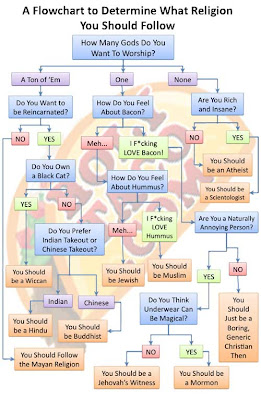 This should clear up any lingering questions.

Noble Peace Prize - From the Future?

Comic by Jen Sorensen at SlowpokeComics.

They fight against same-sex marriage, AIDS research and adoption by gay parents. But are they fighting themselves? This eye-opening film explores the disturbing phenomenon of allegedly closeted gay politicians who vote down pro-gay legislation--and get a free pass from the media. Probing the hidden lives of some of the country's most powerful policymakers, the film examines how these politicians may have betrayed the confidence of American voters by denying the truth about themselves...and how the media has been complicit in keeping these secrets. (R) (AC,AL)

The hypocrisy on display is jaw-dropping. Please plan to watch.